Dak Lak Museum of Ethnology is located in the center of Buon Ma Thuot city. It was built on the grounds of the former residence of King Bao Dai, the last emperor of Vietnam, nearly 100 几年前. 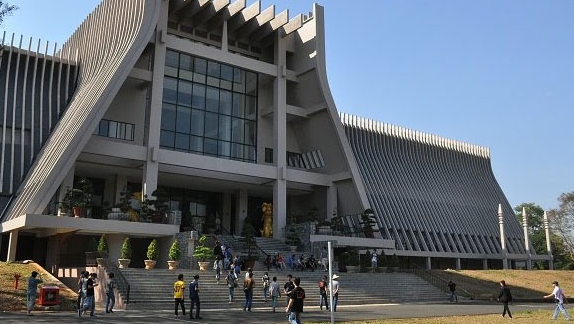 Formerly called the “Dak Lak traditional house”, it was officially renamed “民族学多乐博物馆” 在 1990 and renovated in 2008. 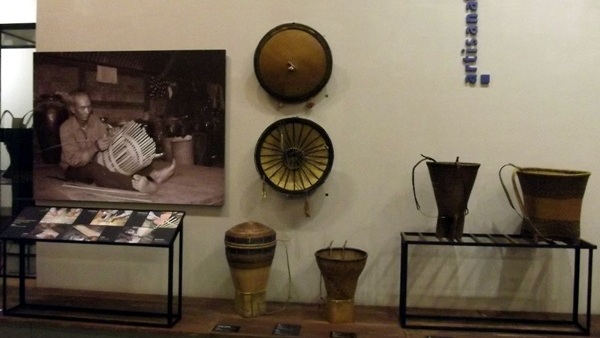